In December of 2018, the Michigan Construction Lien Act  (CLA) was amended to provide protection for certain design professionals. The CLA now provides specific lien rights and procedures for creating and perfecting lien rights for professional services in the… 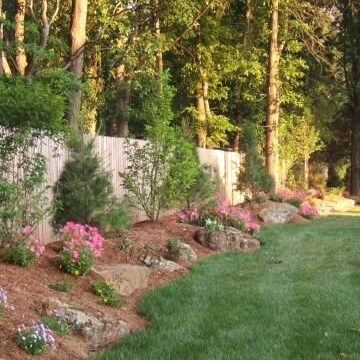 This weekend’s major flooding in Midland Michigan is sure to raise lots of questions regarding drainage between neighbors.  Michigan subscribes to the “natural flow” doctrine which provides that higher elevation properties have a natural right to drain its water…

At the very end of the 2010 term of the lame duck Democratic majority, the Michigan Supreme Court issued its 4-3 decision in Anglers of the AuSable v DEQ and provided a significant victory for Michigan environmentalists. The decision has…

A Warning to Landlords

If landlords weren’t already convinced about the dangers of self-help, the recently released case of Christie v Fick, (Mich Ct. App. docket # 285924, released March 2, 2010) should make the point very clear. In that case, the plaintiffs were…

The Burden of Proof in Adverse Possession