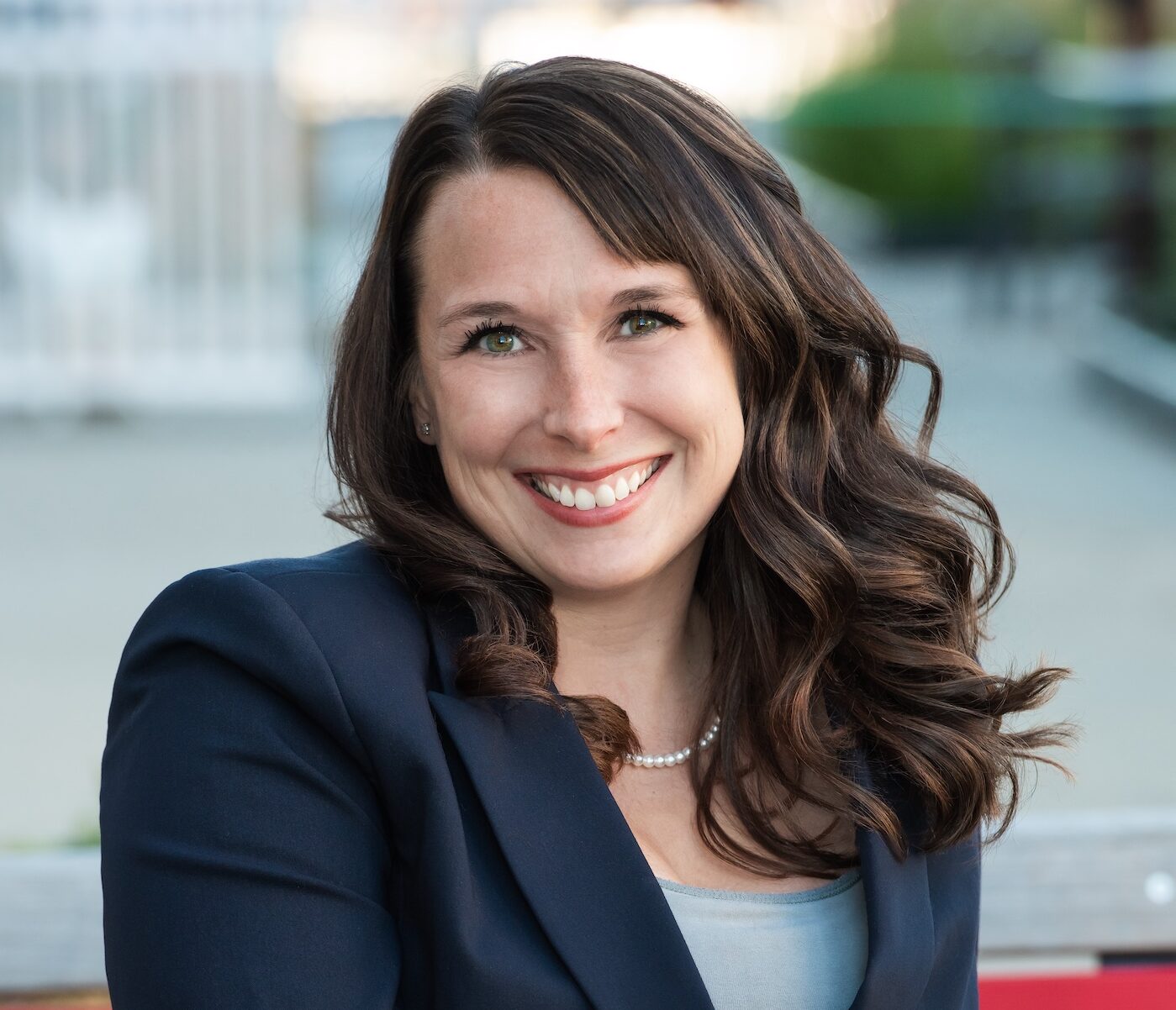 Courtney was admitted to the State Bar of Michigan in October 2007 and began her legal career as a judicial law clerk for the Midland County Circuit Court. There, she assisted the judiciary by researching issues in many different areas of the law.

Courtney next worked as an Assistant State Attorney (Assistant Prosecutor) for the 17th Judicial Circuit (Broward County), in Fort Lauderdale Florida. The year-round sunshine, however, was not enough to win her over, and after prosecuting both adult and juvenile offenders in Florida, she returned home to Michigan.

Upon her return, Courtney became an Assistant Prosecutor in Isabella County, Michigan, where she continued to prosecute both adult and juvenile criminal cases. In 2011 Courtney joined the well-respected firm of Mathieu & Lee. There, Courtney began handling criminal cases from the opposite side as a defense attorney while working under a prominent Midland defense attorney. During this time, Ms. Thom developed her divorce and family law practice.

Courtney joined Brown Law, PLC in early 2014. Courtney continues to provide representation to clients in the area of criminal defense as well as divorce, family law and domestic relations cases, from initiation of the case, through trial (if necessary), and all stages in between. While Midland is her home base, Courtney also regularly handles cases in Saginaw, Gladwin, Isabella, Clare and Bay Counties.